With the cost of modern, “cutting edge” whitewater boats being more expensive than ever, many brands have started to introduce some of their trusted and long standing boats into their ranges with a simpler, lighter and cheaper outfitting options; Pyranha have the Burn III Connect and  Wave Sport have the Diesel BlackOut. One company that we are particularly chuffed to see follow this route is Dagger who, around a year or so ago, started to offer their well known and loved Mamba in an Action Spec outfitting option. For the purposes of this blog we are going to focus in more detail on Dagger.

Dagger offer four different outfitting options in their whitewater range, yet not every model is available in every spec: Daggers top end Contour Ergo Creek , the slightly simpler Contour Ergo River, the trusty Action Spec as well as Club Spec on select models (we’re going to skip over Club spec boats for this particular blog).

So what actually are the differences?

While the differences between the River Spec and Creek Spec are relatively small, the Action Spec is completely different, stripped back to the basics (or so it looks) and we absolutely love it. Lets first cover the technical differences and then we can discuss the pro’s and cons.

The seat. Where the River Spec and Action Spec differ only slightly (both offering heaps of comfort and adjustment) the Action Spec seat is much simpler. There’s no leg lifter. No adjustment in seat position. There isn’t that much foam underneath you either. There aren’t even any hip pads! With all these aspects missing, why do we love it so much? Well, there’s still the mini-cell foam center pillar, plenty of gear loops and you do still  get a ratchet back-band. But what we enjoy most is the price point. Opting for an Action Spec Mamba over a Creek Spec Mamba will save you £350 when the RRP’s are compared, while opting for an Action Spec Axiom over a River Spec will save you £200. Money that could be put towards a snazzy new set of paddles.

Comfort aside, one of the absolutely phenomenal differences between the Action Spec boats and their more kitted out counterparts is how much lighter they are. Now if you check the quoted specs from Dagger and compare the Mamba Creek and the Mamba Action they try to tell you the two weigh the same. They lie (sorry Dagger, but its true). The Action Spec is considerably lighter. While I can’t give you any exact weights (our shop scales only go up to 5kg) I can tell you that when you’re unloading a Sprinter’s worth of Dagger boats, you can tell which boats have which outfitting without having to look inside or check any paperwork. Imagine how much happier you’ll be carrying your boat back to the top of a Scotish hill or HPP/Lee Valley for that last lap of a long day. 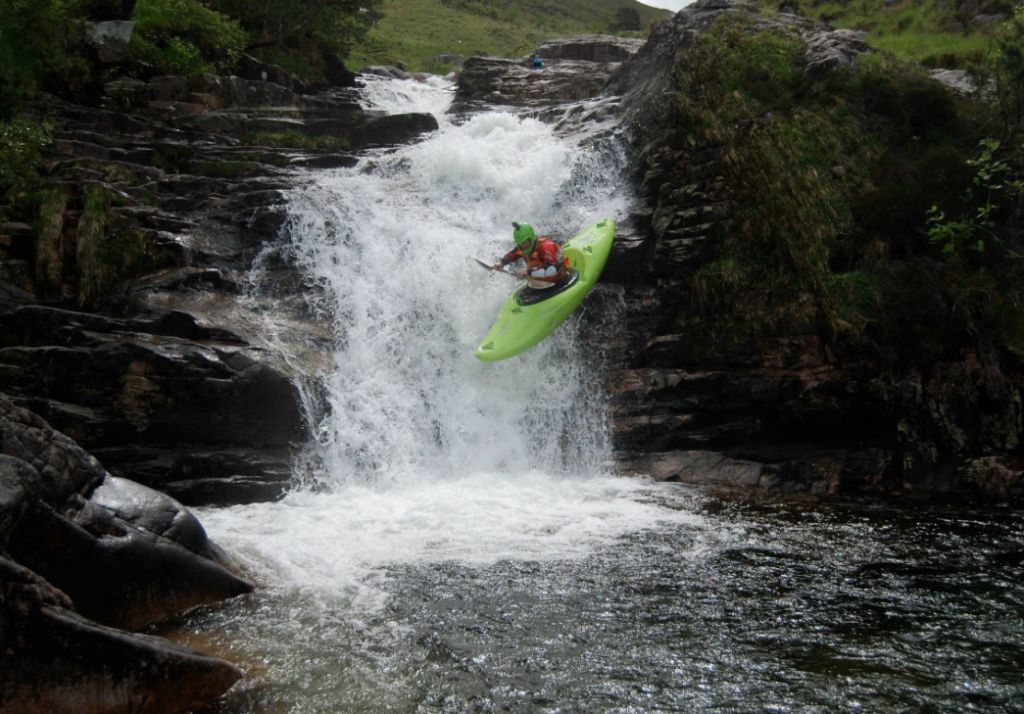 Now we aren’t saying the extra money for the better outfitting isn’t worth it; if you’re running big water or technical rapids, the extra security of the step out pillar found in Creek Spec boats, should you get into a particularly horrible pin, is very reassuring. The quick and easy adjust-ability of both the River and Creek Spec’s makes on the water adjustment super easy, particularly pleasant on those long flat sections between rapids on big or multi-day trips. Loosen yourself off for the long slog then ratchet yourself back into place so you have all the connectivity you need to tackle those harder rapids or play spots. 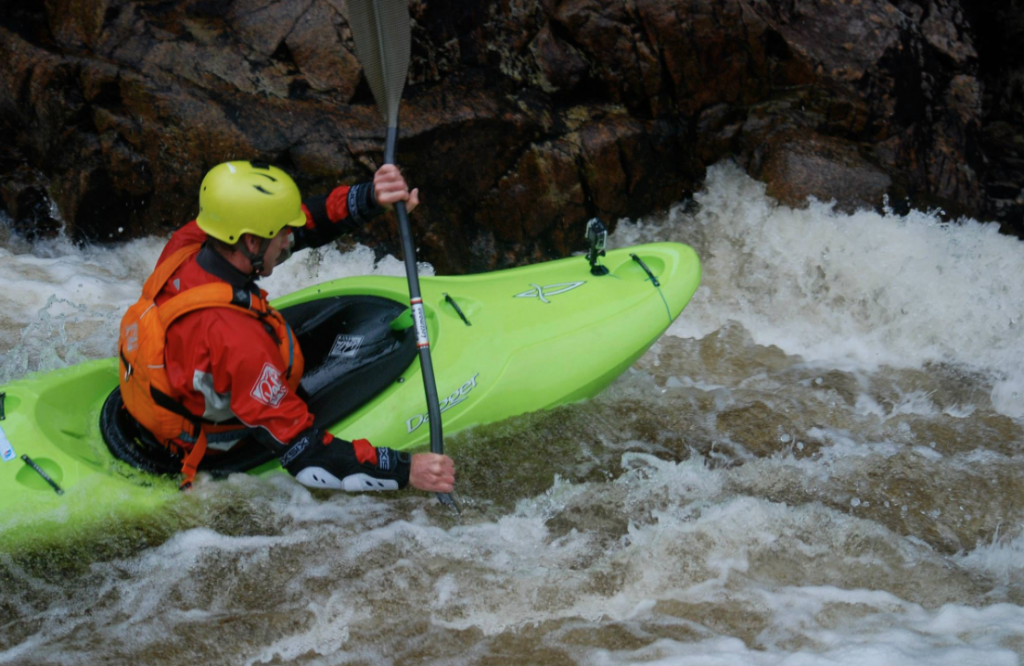 Where the Action Spec really comes into its own is for those weekend warriors looking to happily bosh down the Tryweryn or Dart for a couple of laps and is PERFECT for those who spend a few hours a week paddling laps of Lee Valley and HPP. For this style of paddling the Action Spec is ideal! Bang in a set of hip-pads for £24.95 (link here) and away you go. You’ll be making a saving and still be able to shred you’re favourite runs. Whats not to like!

Get New Blogs Emailed to you

You may have missed

Is it in stock?